IT Network IT Security 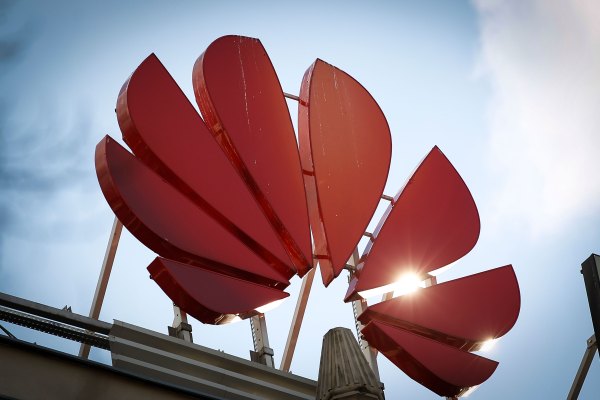 The European Commission has endorsed a risk mitigation approach to managing 5G rollouts across the bloc — meaning there will be no pan-EU ban on Huawei. Rather it’s calling for Member States to coordinate and implement a package of “mitigating measures” in a 5G toolbox it announced last October and has endorsed today.

“Through the toolbox, the Member States are committing to move forward in a joint manner based on an objective assessment of identified risks and proportionate mitigating measures,” it writes in a press release.

It adds that Member States have agreed to “strengthen security requirements, to assess the risk profiles of suppliers, to apply relevant restrictions for suppliers considered to be high risk including necessary exclusions for key assets considered as critical and sensitive (such as the core network functions), and to have strategies in place to ensure the diversification of vendors”.

The move is another blow for the Trump administration — after the UK government announced yesterday that it would not be banning so-called “high risk” providers from supplying 5G networks.

Instead the UK said it will place restrictions on such suppliers — barring their kit from the “sensitive” ‘core’ of 5G networks, as well as from certain strategic sites (such as military locations), and placing a 35% cap on such kit supplying the access network.

However the US has been amping up pressure on the international community to shut the door entirely on the Chinese tech giant, claiming there’s inherent strategic risk in allowing Huawei to be involved in supplying such critical infrastructure — with the Trump administration seeking to demolish trust in Chinese-made technology.

Next-gen 5G is expected to support a new breed of responsive applications — such as self-driving cars and personalized telemedicine — where risks, should there be any network failure, are likely to scale too.

But the Commission take the view that such risks can be collectively managed.

The approach to 5G security continues to leave decisions on “specific security” measures as the responsibility of Member States. So there’s a possibility of individual countries making their own decisions to shut out Huawei. But in Europe the momentum appears to be against such moves.

“The collective work on the toolbox demonstrates a strong determination to jointly respond to the security challenges of 5G networks,” the EU writes. “This is essential for a successful and credible EU approach to 5G security and to ensure the continued openness of the internal market provided risk-based EU security requirements are respected.”

The next deadline for the 5G toolbox is April 2020, when the Commission expects Member States to have implemented the recommended measures. A joint report on their implementation will follow later this year.

Key actions being endorsed in the toolbox include:

The Commission also recommends that Member States should contribute towards increasing diversification and sustainability in the 5G supply chain and co-ordinate on standardization around security objectives and on developing EU-wide certification schemes.

IT Network IT Security Lack…

IT Network IT Security White…

IT Network IT Security DeFiance:…

IT Network IT Security Trump…

IT Network IT Security Justice…

IT Network IT Security Daily…

IT Network IT Security PhotoSquared…

IT Network IT Security BlackBerry…

IT Network IT Security Should…

IT Network IT Security Intezer…

IT Network IT Security Virgin…

IT Network IT Security Boston…